This will be our highest level networking event of the year, connecting local businesses up with politicians and influential figures who have a major sway within the region.

By attending, you will get to hear directly from successful business leaders and entrepreneurs about what they believe is needed to stimulate Doncaster’s economic growth and how we can further cement the borough’s reputation as a great place to do business.

With this being a flagship event, the conference will also be attended by the likes of Shevaun Haviland, Director General of the British Chambers of Commerce, Damian Allen, Chief Executive of Doncaster Council, Ros Jones, Mayor of Doncaster, and Nick Fletcher MP, all of whom will be sharing their vision for levelling up Doncaster in the future.

As such, this is a special opportunity for the private sector to get its voice heard by those who can enact meaningful change in Doncaster and to contribute ideas that will shape the local economy for the next decade and beyond.

The conference will be held at our sponsor, Unipart Rail’s, Innovation Centre, on Thursday 26th May 2022 at 8:00AM - 1:00PM, where you will also have the chance to network with like-minded businesses over breakfast and a light lunch.

For more information and to register to attend this forward thinking event, please email events@doncaster-chamber.co.uk 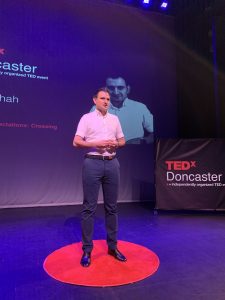 Tariq is a Director of the Vigo Group, a real estate investor and developer focused on long term strategic investment, headquartered in Doncaster for over 50 years. Chair of the Doncaster Town Deal Board; Chair of the Sleep Charity; a founding board member of the Prince of Wales' Mosaic programme; Trustee of the AHS Foundation; and former Tedx Doncaster speaker and host. 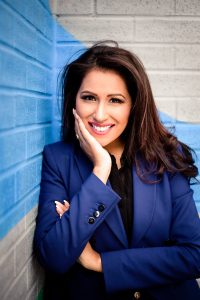 Noreen has spent over a decade in the educational sector as Course Leader and Lecturer of Digital Arts & Media. She gained success after the release of her 2021 debut novel, Expelled from Uganda, her father's memoir. Noreen then went on to delvier her very first Tedx Talk in Doncaster, October 2021, focusing on the theme 'Positive Disruptor' where she discussed the role of positive distruption within the Ugandan Asian community. 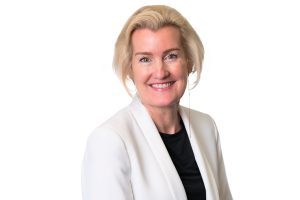 Shevaun became Director General of the British Chamber of Commerce at the end of April 2021. She joined BCC from the Cabinet Office where she led Business Partnerships.

Shevaun has a passion for using business as a force for good. She is a social impact investor, sits on the Ventures Advisory Board of UnLtd, and is a Trustee of Barefoot College International, as well as a board member of Women of the World Foundation. 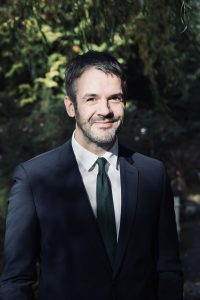 Oliver was born and raised in South Yorkshire, and is proud to call the region his home. He has spent most of his life working to make the region stronger, fairer and greener.

Oliver worked at the City Region LEP for four years, working with political, community and business leaders to deliver regeneration projects in the Dearne Valley. Most recently, he worked for a national children’s reading charity and then founded and ran his own business which provided campaign training to trade unions and civil society groups.

Oliver wants to restore the pride, purpose and prosperity of the region because he knows that South Yorkshire is a region with limitless potential.

An Audience With... Expand 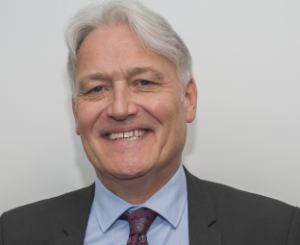 Damian is Doncaster Council’s Chief Executive.  Prior to this, he held the Council’s statutory Chief Officer role for Children (DCS) and Adults (DASS).  He advised the Mayor of Doncaster on the establishment of ‘Doncaster Climate Change & Biodiversity Commission’, which reported in 2020.

He has advised the UK and other governments on education, youth and children’s services matters, as well as being a member of a number of Commissions of Inquiry, Advisory Boards and Ministerial Advisory Groups. 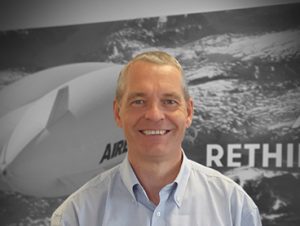 As Executive Director - Aircraft Delivery, Nick led the team responsible for all aspects of designing, producing, and delivering aircraft to customers, including integrating mission systems where HAV is responsible for their integration. Nick has worked in the aerospace industry since 1986. Starting in British Aerospace Future Projects, he has held managerial positions in Raytheon Aircraft, GKN Aerospace, and Raytheon Systems. 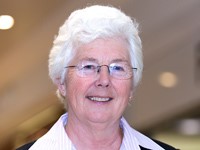 Ros Jones has been Mayor of Doncaster since 2013, having recently been elected for a third term.Since becoming elected Mayor, Ros has led Doncaster Council out of Government intervention early, and introduced wide ranging improvements, including successful policies to support the local economy, job creation, public and private sector housing developments, and education improvements. 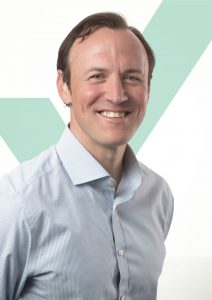 Tom Rumboll is the CEO of SYNETIQ, an IAA company and the UK’s leading integrated vehicle salvage, dismantling and recycling company. Tom joined as Executive Chairman in. His role is to develop the people, systems, and structures to fulfil SYNETIQ’s ambitions to become an industry leading business that plays an unrivalled part in the circular economy.

Panel 1 - Growing Business and Economy From Within Doncaster Expand 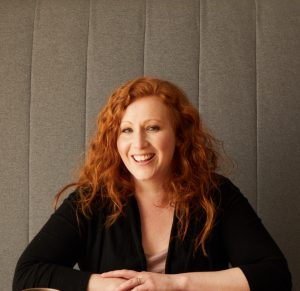 As the managing director of Yorkshire based Strata, Gemma Smith leads strategy, processes and communications across the growing business. She is responsible for keeping a health check on the business, overseeing brand and cultural experience from start to finish. Gemma is driven by making a difference to people’s lives and forging emotional connections between the brand and its customers. 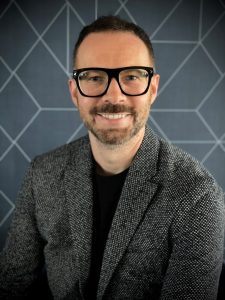 Andrew Austwick has worked in the commercial finance sector for 20 years. Andrew is passionate about continuing to grow the levels of funding available to help financially excluded businesses and champions the important impacts in supporting viable SMEs, that create jobs, sustain supply chains and produce opportunity and wealth within our community. 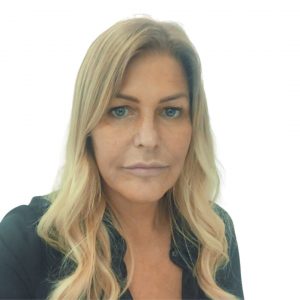 Emma is the CEO and Founder of award winning NCM Auctions, a sustainably focused asset circular economy business that uses the mechanism of commercial auctions and clearance services to help large organisations sell and reuse their surplus assets and equipment to SMEs and charities. 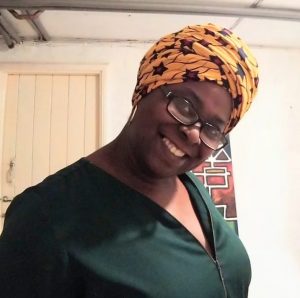 Chinwe Russell is a UK based artist. She works from her studio situated in Doncaster. Chinwe also has a master’s in business management from the European school of Economics in Paris. Chinwe mainly paints her work on canvas and her preferred medium is acrylic. 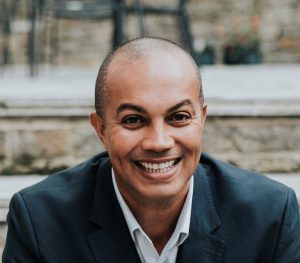 Richard is a leading health innovation expert with over two decades experience of driving innovation and improving patient outcomes in the health sector. Through his varied roles including membership of the NHS Assembly, Chief Executive of Yorkshire & Humber AHSN, and Vice-Chair of the AHSN Network he is helping to shape the future of the NHS and steering major health innovation programmes. 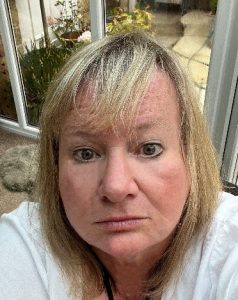 Helen is a fully qualified Architect and a member of The Royal Institute of British Architects with 30 years of experience in the Development and construction industry. Helen is responsible for expanding Waystone’s Customer base, delivering bespoke space for the employment, leisure, healthcare and education sectors. Helen also co-ordinates the master planning and design parameters for Waystone’ s diversifying land bank. 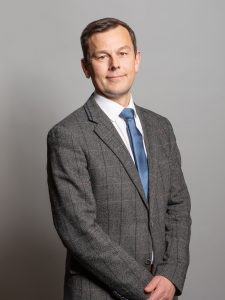 Nick became chairman of Doncaster Conservatives and then was selected as the candidate for Don Valley constituency in the 2019 General Election. It was a Labour held seat with a majority of 5,169 and had always had a Labour Member of Parliament. He was elected with a majority of 3,630.