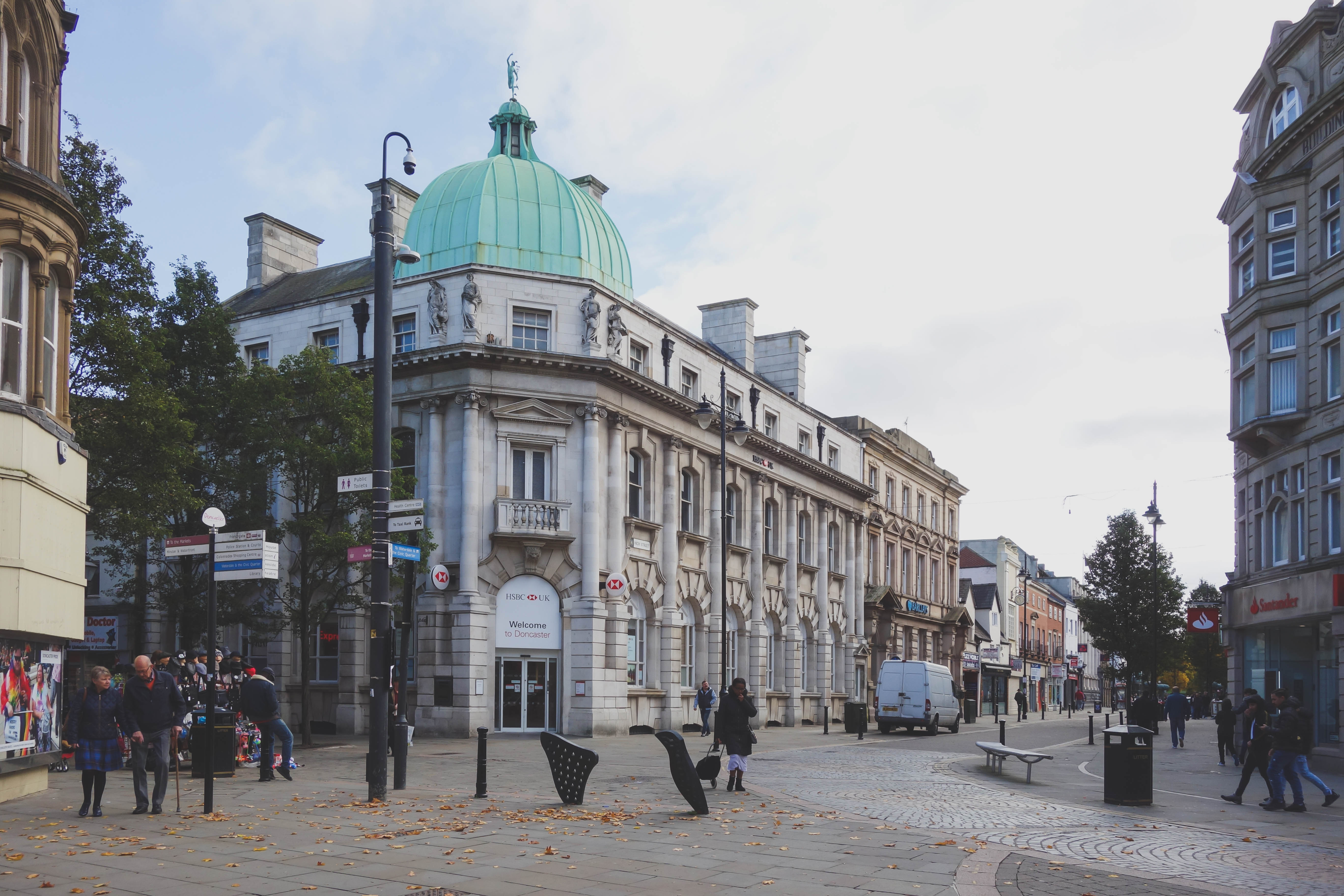 Businesses in Doncaster are facing unprecedented economic pressures, according to a recent study that was carried out by the South Yorkshire Chambers of Commerce.

The Quarterly Economic Survey (QES) is the nation’s largest independent review of business sentiment, with accredited chambers all over the country getting their members to fill it in. The results from these questionnaires provide detailed insights into how companies are coping financially, what their biggest challenges are right now, and what additional support they would like to see from national government.

Each iteration of the QES asks a few standardised questions, but individual regions have their own unique themes as well.  The most recent survey— which canvassed the opinions of over 5,700 firms during the second quarter of 2022 — was focused on the ever-increasing cost of doing business and the impact that it is having on different industries.

In South Yorkshire specifically, there was an extra question about what the new Metro Mayor, Oliver Coppard, should be treating as the top priority for his first 100 days in office.

As is to be expected, the newly-announced results for the QES paint an austere picture of the economic climate. Nearly every single indicator has deteriorated since the last survey in March, with waning confidence in business performance and overall profitability (dropping from a national average of 50% to 43%).

Meanwhile, fewer firms than before are reporting a growth in their domestic sales, investment intentions are much lower than they were previously, and only 54% of companies in the UK are expecting a turnover increase during the next twelve months (down from 63%).

Inflation predictably remains a pressing issue for most businesses nationwide, with the vast majority of QES respondents citing it as their top concern. This was also true on a regional level, with a historic 62% of firms in South Yorkshire saying that it has become a bigger worry for them than it was just three months ago. For context, that same figure was only at 21% this time last year.

Appraising the situation, Andy Morley, President of Doncaster Chamber, said: “With rising costs for things like fuel, raw materials and labour — alongside skyrocketing inflation and an ongoing supply chain crisis — these latest QES results are not surprising in the least.

“We have heard the message loud and clear today from the business community. They urgently need more support from the government, as cost pressures will inevitably scupper their plans for increasing investment and price increases are effectively guaranteed, with no relief in sight.

“Looking at things on a more local level, firms across Doncaster, Sheffield and Barnsley & Rotherham have overwhelmingly indicated that they are planning to raise their prices in the next three months, and that inflation needs to be tackled as a matter of urgency. This has contributed to a weakened feeling of business confidence in the region, with the percentage of firms expecting to be profitable now at the lowest it’s been for over a year.

“It is imperative that the government takes action to restore economic confidence and to alleviate some of these pressures, otherwise many businesses will not survive these turbulent times. We need an emergency budget now and serious taxation reform to help those that have kept the wheels of commerce turning over the past few years.

“On a more optimistic note, the South Yorkshire QES responses did give us hope that domestic sales are picking back up after a slump earlier in the year, and that workforces are also growing. Having said that, many respondents told us that they are actually encountering recruitment difficulties right now and cannot fill their vacancies.

“In the long term, the new South Yorkshire People & Skills manifesto should help to address this, by setting out a range of practical recommendations that the South Yorkshire Mayoral Combined Authority can implement to better meet the needs of employers.”

On the subject of the SYMCA, the latest QES also included a question about what businesses think Oliver Coppard should be prioritising in his new role. According to the results, the most pressing concern (by a majority of 57%) here was the development of a future economic strategy, to help invest in local people and firms.

Reflecting on this, Andy Morley continued: “Our business community highlighted a range of issues that they want Oliver to focus on, such as improving workplace skills, education and public transport. However, the general consensus was that, above all else, we need to have a robust economic strategy in place to help us secure a stable future. I look forward to seeing how Oliver rises to this challenge, and pledge that he will have the full support of Doncaster Chamber in doing so.”

A full breakdown of the Quarterly Economic Survey results for South Yorkshire can be found here.